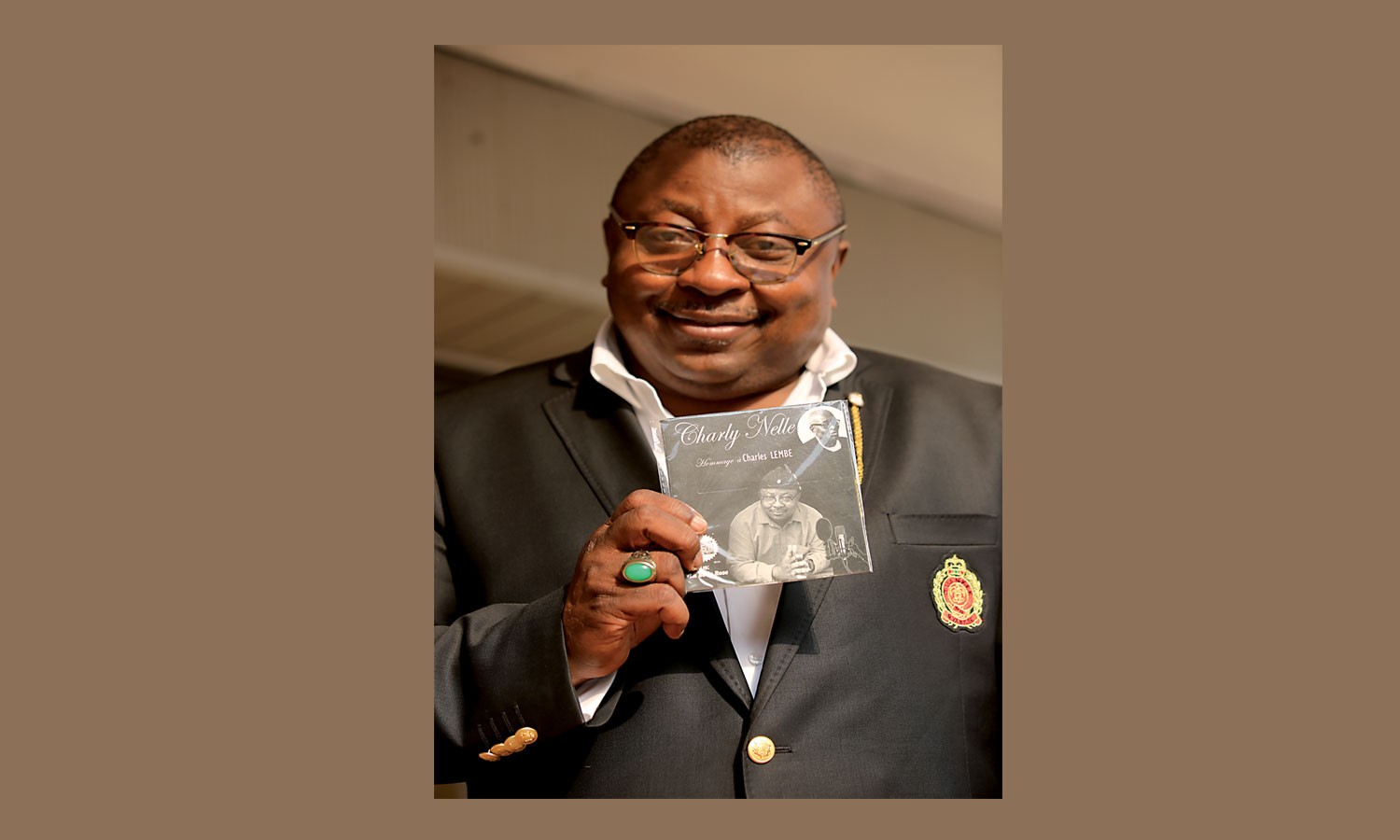 Besides sharing the same Christian name (Charles), my parents pampered me with his song “Mota Benama” while a kid. He taught me to always convey messages in songs,” Charly Nelle recalled. The victory of love over tribulations is told in “Amour Eternité”. The guitarist celebrates the reunion with a love one 30 years after in “La belle rose”. In “Nya Ndolo”, Charly Nelle tells a lover he is neither a minister nor a billionaire, but his love for her is reflected in bouquets of rose flowers.

Critics say a mere replay of “Mota Benama” is not worth a homage. “We expected Charly Nelle to compose a song in which he hails Lembe’s passage on earth”, said Serges Okole, music lover. Recorded in Paris, France and officially released in Cameroon on 4 March, a copy of “Hommage à Charles Lembe” costs 5000 FCFA. It is Charly Nelle’s 14th album in 38 years of music. Born on 31 December, the elite of Bonapriso in the Littoral Region is a father of two. In addition to music, he is an insurer. 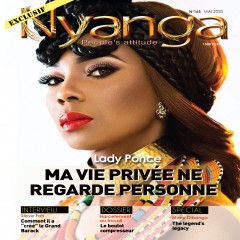