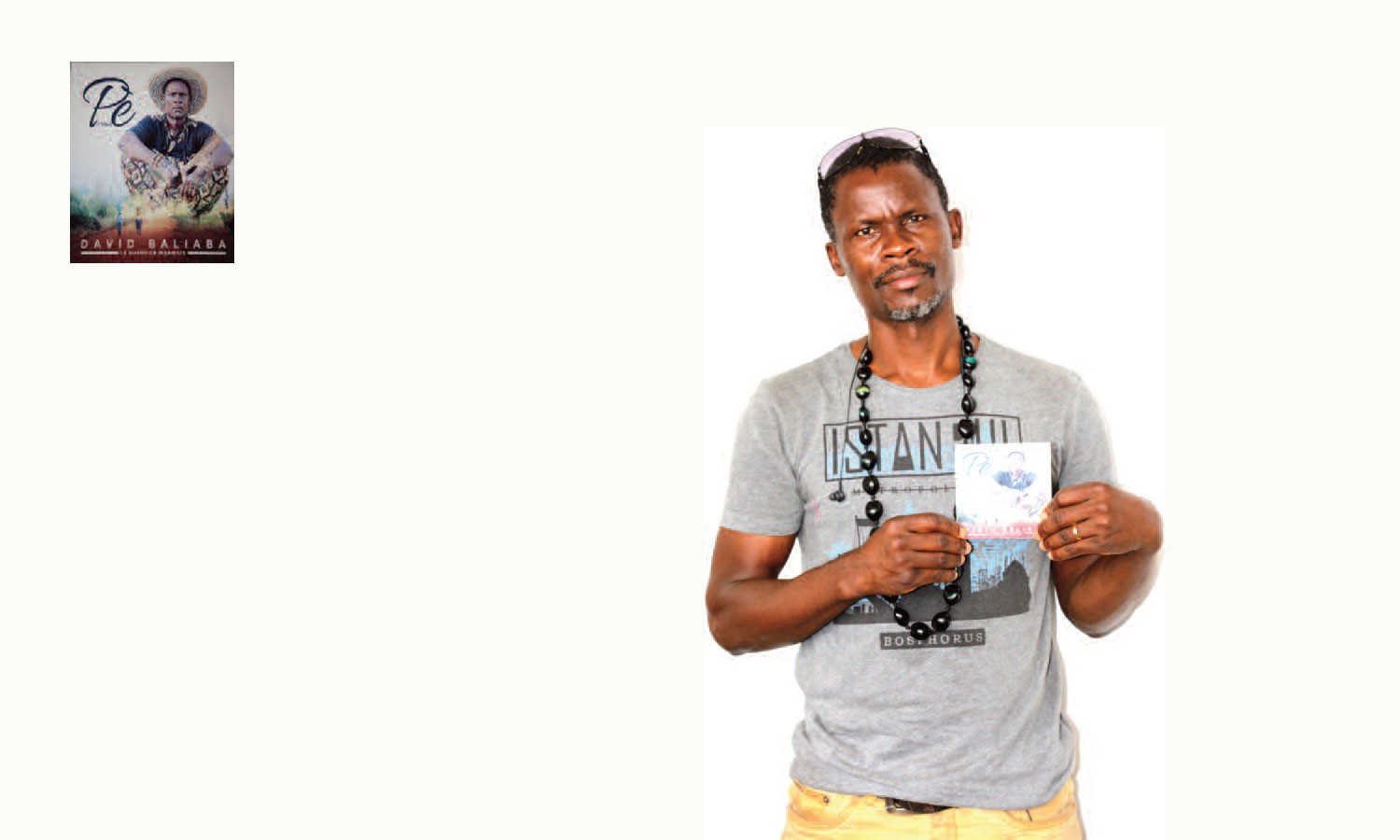 Public feedback has been positive since the release, in February 2020, of David Baliaba’s fifth album entitled “Pè” (“the way” in Yambassa). The “Mbamois Warrior”, as he calls himself, was hailed recently during a traditional ceremony in Nvokani (Eton village), Centre Region. As soon as he intoned “Nvokani”, a song in the new opus, women, men and the youth rose on their feet to dance.

“They were elated to see a nonindigene pay homage to Nvokani women in all its facets in the Eton dialect. They showered me with banknotes to express their joy. In fact, it was my way to pay tribute to this community from where my wife hails from. I praise the physical and moral beauty of Nvokani ladies,” Baliaba said. From this reaction and more, Baliaba also has the impression he is finding his way in the music profession.

That’s the content of the lead track “Pè”. He calls on everybody, in “E Mamana”, to rise and dance. “Dancing helps in reducing stress,” the 38-yearold singer said. The album that was mastered by fine artists in the likes of Michel Mbarga is sold at 2000 FCFA. David Baliaba, who is into folklore music genre, is married and a father of three. 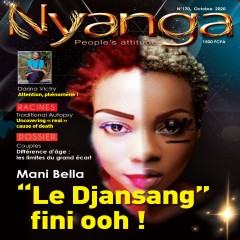