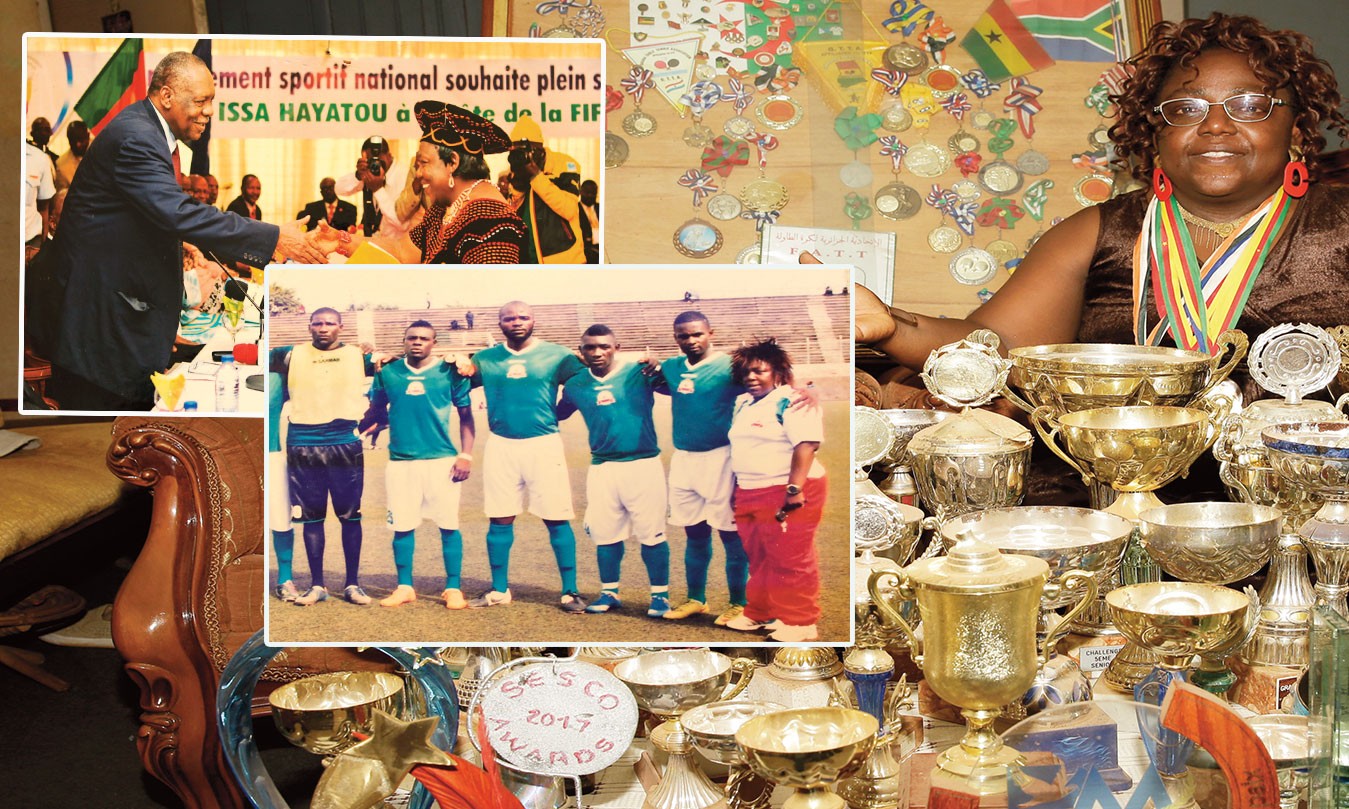 She was a practitioner of many sport disciplines and a master of all. Sixty medals, fifty trophies, twelve awards clinched in seven sport disciplines is the balance sheet of Victorine Fomum’s 26 years of active sports. She set records, some of whom are still unbeaten till date. These achievements gave reason to the multi-talented woman from Batibo, North West Region, to celebrate. Via “Jubilee Victorine Fomum”, launched at the beginning of the year, “Power” (nickname) exhibited her precious metals to fans in Cameroon’s three Regions, and schooled them on the benefits of blending education and sports. Though retired from high level sports, Victorine is a sports consultant, President/founder of Abakwa Sports Academy, deputy director ANAFOOT training centre, and a mother. Rising to this level has not been a bed of roses.

At the mention of the name Victorine Fomum, blissful memories pop up. After 26 years of active sports, she is considered a rare gem in Cameroon’s sports arena. The Batibo elite in the North West Region clinched 60 medals, 50 trophies, 12 awards in seven different sport disciplines (table tennis, football, judo, athletics, volleyball, handball and roller skating) during national and foreign competitions. Sports records abound. Victorine Fomum, 45, is the first-ever Cameroonian African Champion in table tennis (2005); pioneer black African woman to compete at the 2006 World Cup of best 16 table tennis players in China, and unprecedented Cameroonian table tennis athlete to participate in an Olympic Games in Beijing, China (2008). At the US Table Tennis Open, she brought home a bronze medal.

In martial arts, precisely judo that was strange to her two weeks to the University Games, she trained and bagged gold. Though retired from high level sports, some of Victorine Fomum’s records are still unbeaten. “I’m 12 times Cameroon table tennis champion. At the Central African Table Tennis tournament, I won four gold medals without losing a set”, ‘Power’ (her nickname in table tennis) said. Such feats, in a sports career, are worth celebrating. In January 2020, the multi-talented sportswoman launched the “Jubilee Fomum Victorine”, a celebration caravan, which was planned to cover three Regions (Centre, North West and South West) in six months. But the Coronavirus pandemic halted the festivity that had as primary gold to sensitise the youth, particularly girls on the necessity to prioritise formal education in the quest for sport glories.

Victorine Fomum may not have the cash, but attests she has tasted the goodies that comes with a resounding sports career. The short lady travelled the world over, defended with patriotism the colours of her darling fatherland. Her playstyle triggered deafening cheers, medals rained, and her star shone beyond borders. In return, she received government’s recognition in the form of audiences.

“As an unbeatable table tennis player, I earned the nickname ‘Power’. Because of my height, speed, ability to joggle the ball and score goals, fans called me “Maradona”. During my football outings in Bamenda, I remember taxi drivers parked their cars to watch me play. Because of satisfaction they derived in seeing me play, taxi drivers scrambled to give me a free lift home at the end of the match. Some of my siblings be nefitted from similar free rides. Also, my sports skills saved my life in Bamenda during the political turmoil of the 1990s,” the daughter of ex-Parliamentarian Peter Fomum said. When I walk on the streets of Bamenda, Yaounde, Buea, Mutenguene and Batibo (my village), people identify me as a champion.

She made a name is sports while at the same time quenching her insatiable thirst for formal education. In addition to being a holder of a CAF License ‘A’ certificate, the INJS graduate is a holder of two Doctorate Degrees (one honorary) in Sports Training and Performance with specialization in football. Blending sports and education with maestro was her father’s credo. “Before I enrolled a civilian football team in Bamenda while a Form 3 student in PSS Mankon, I pledged, on instruction of my late father, in front of the SDO, assistance from relations and family friends to pursue her studies and sports adventure. Victorine Fomum is retired from high level sports, but she is not tired. With her sound academic background and expertise in sports, the FIFA-sponsored woman shares her knowhow with those in need.

At the Cameroon Radio Television (CRTV), the erstwhile Dragon of Yaounde Coach is a sports consultant. The President/ founder of Abakwa Sports Academy is also assistant director of the National Football Academy (ANAFOOT) training centre in Yaounde. At home, she is a mother of several children, among them, a biological son. Nowadays, she finds delight in travelling, reading, and politicking. Her piece of advice to prospective sports greats is “success comes with hard work, perseverance and patriotism.” 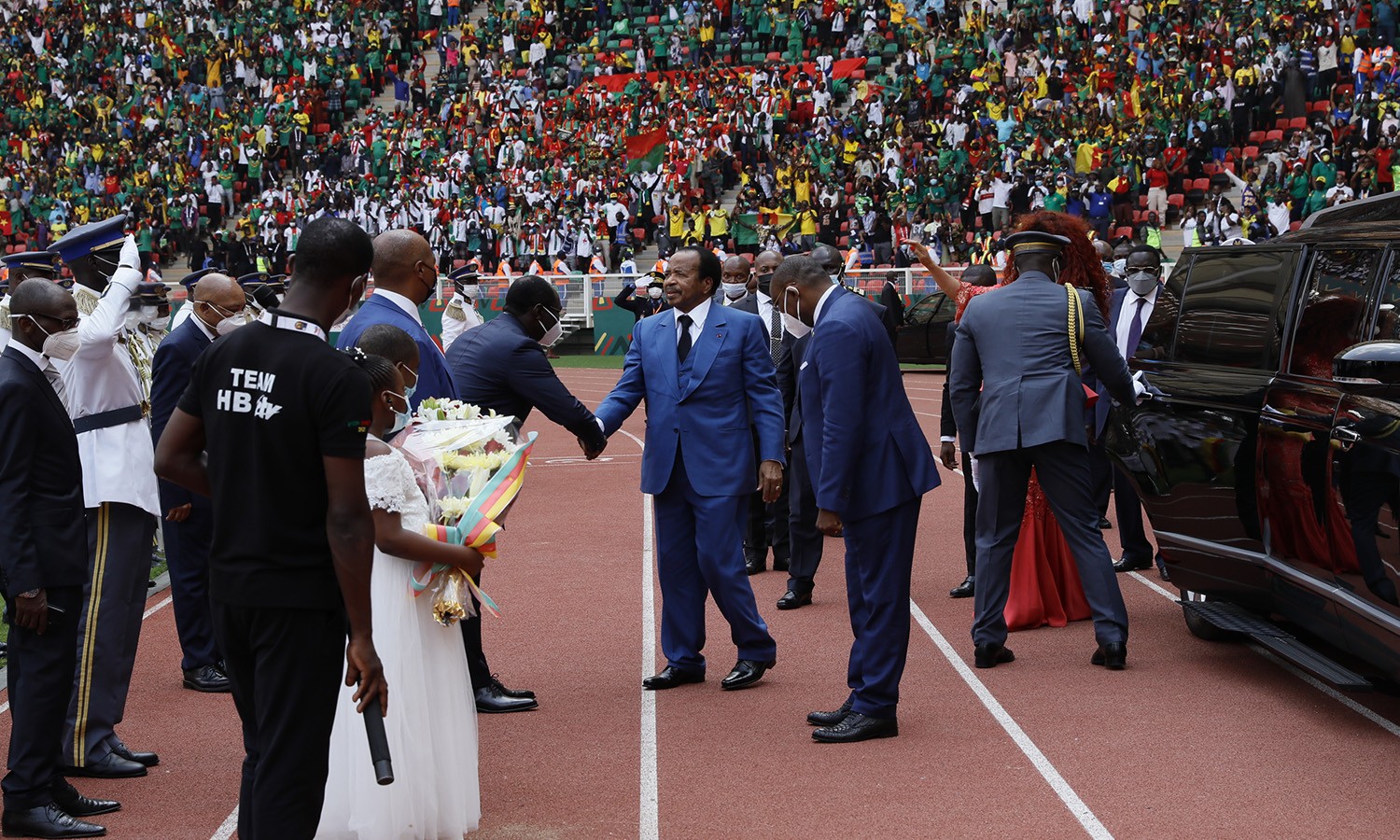 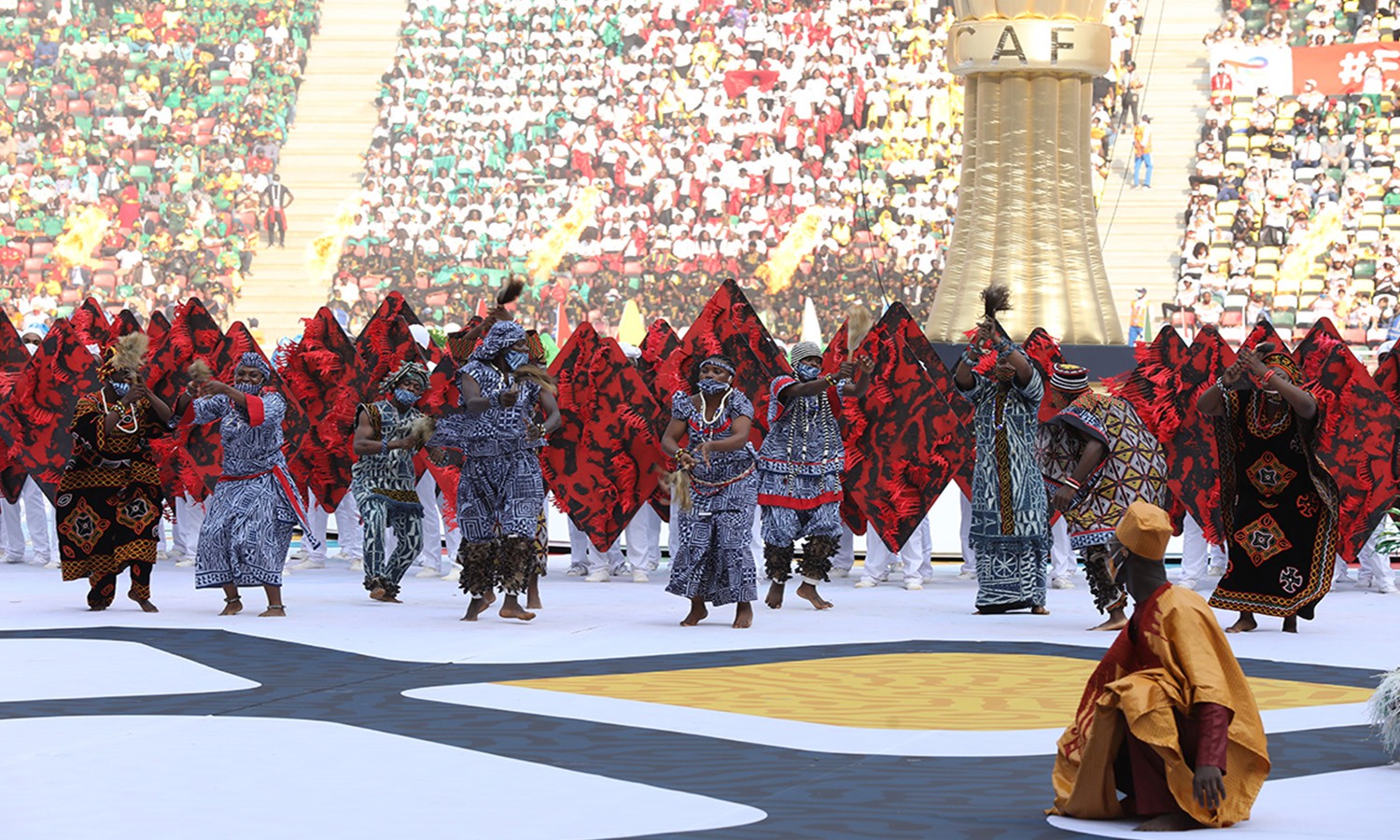 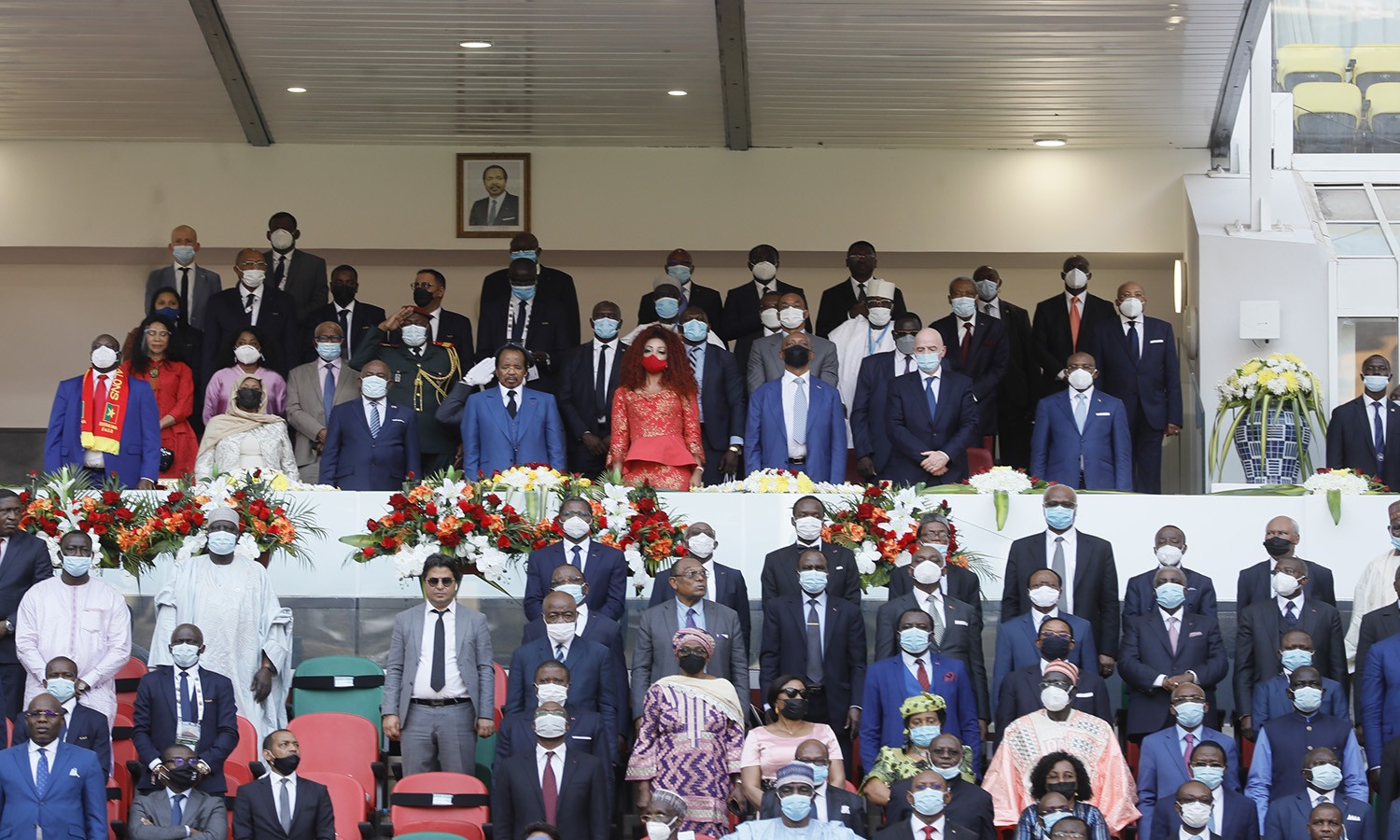 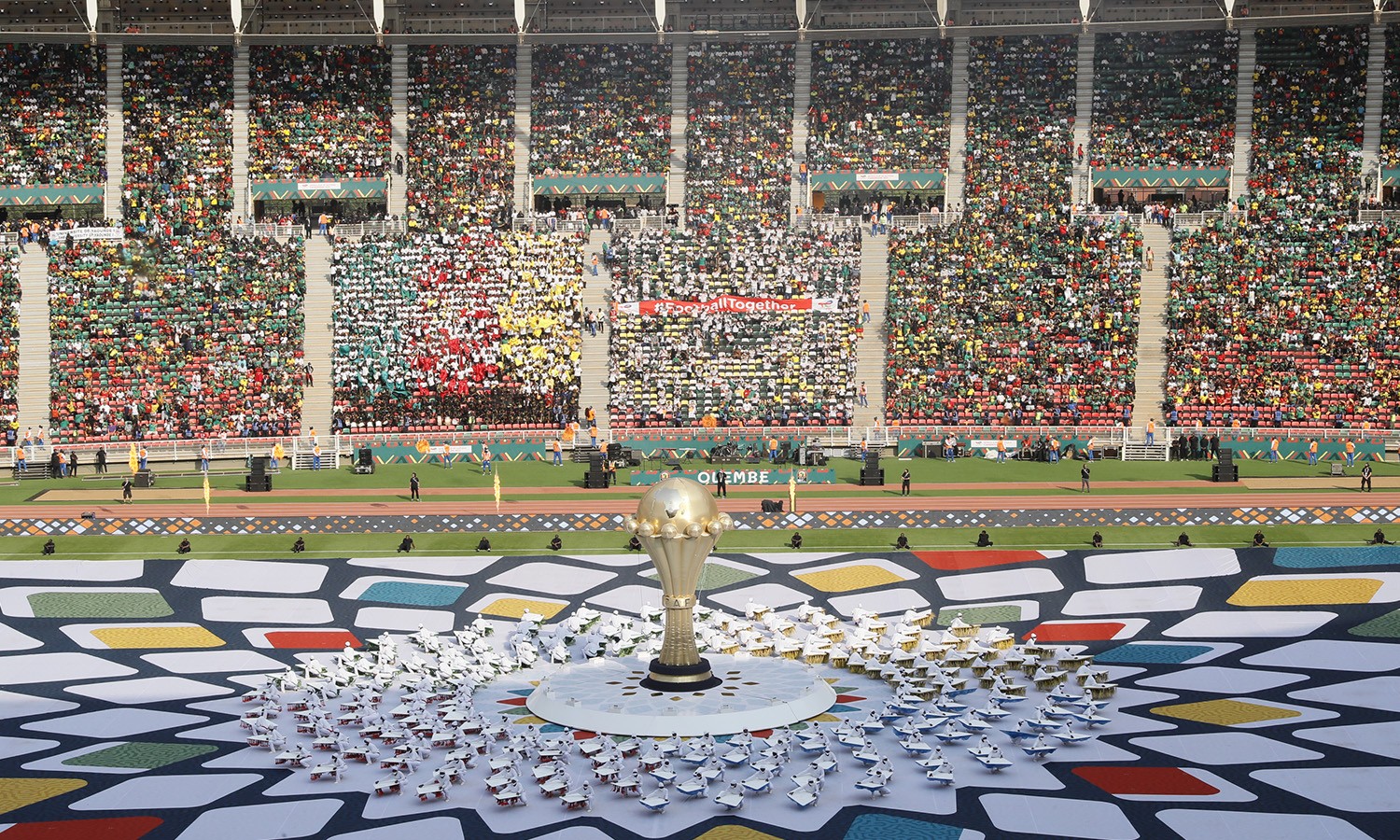 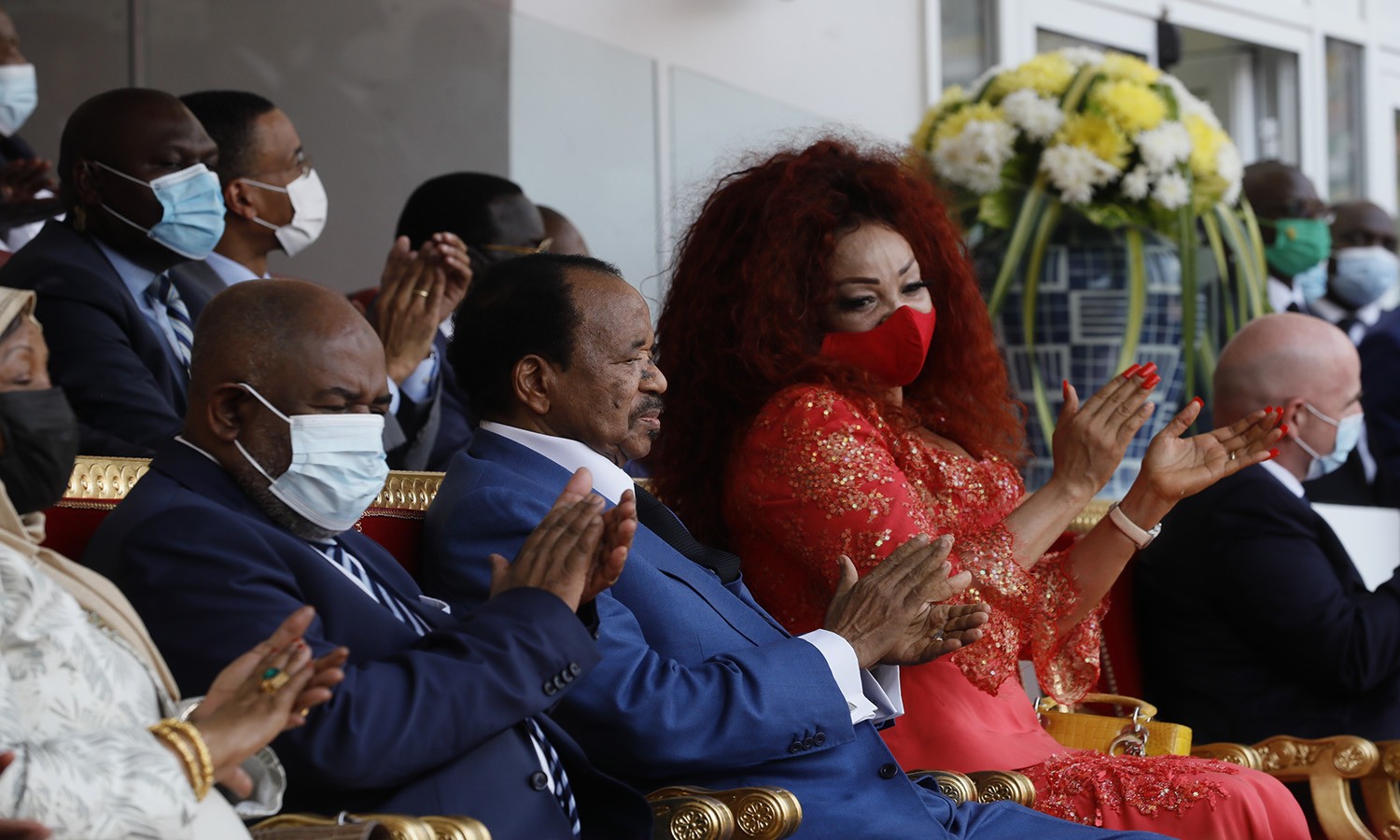 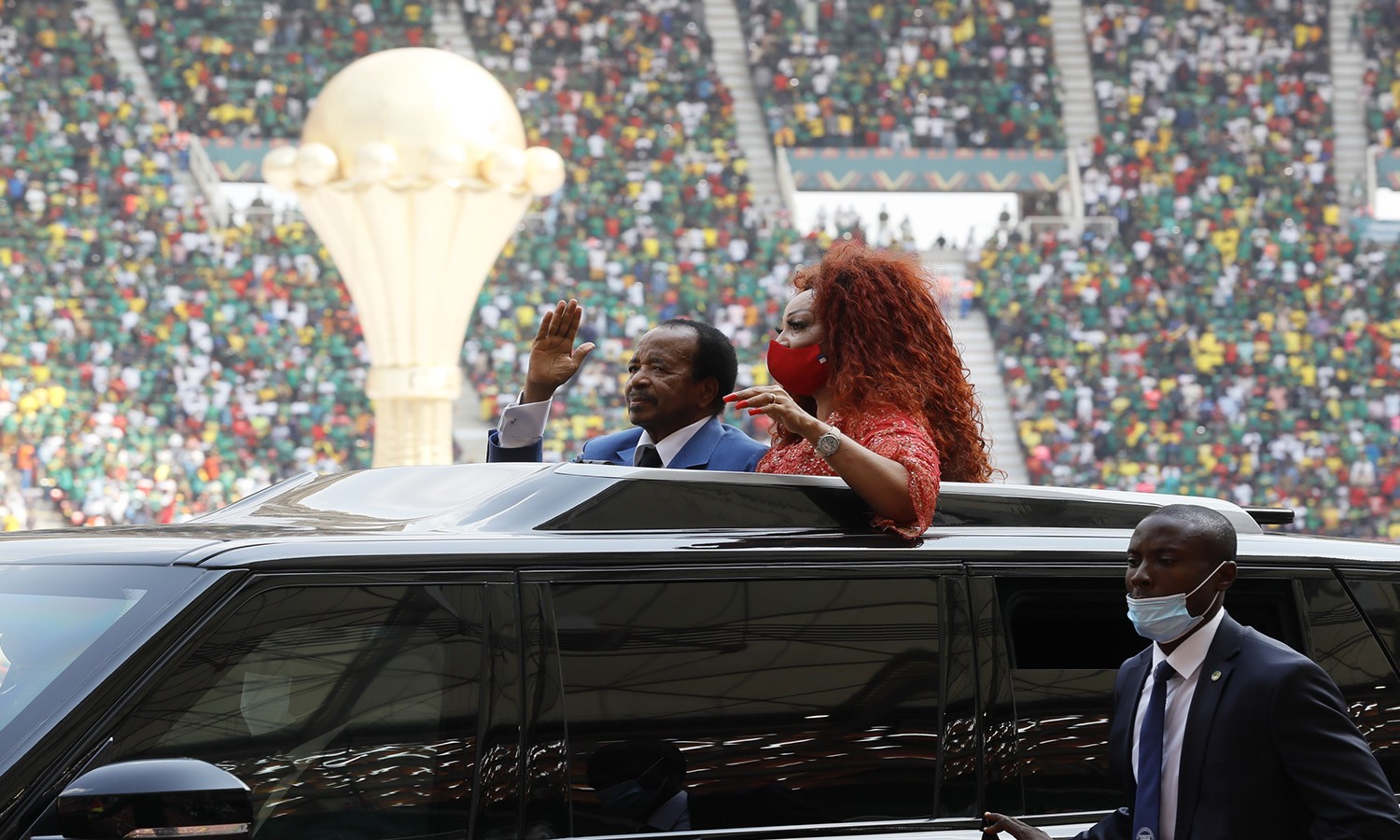 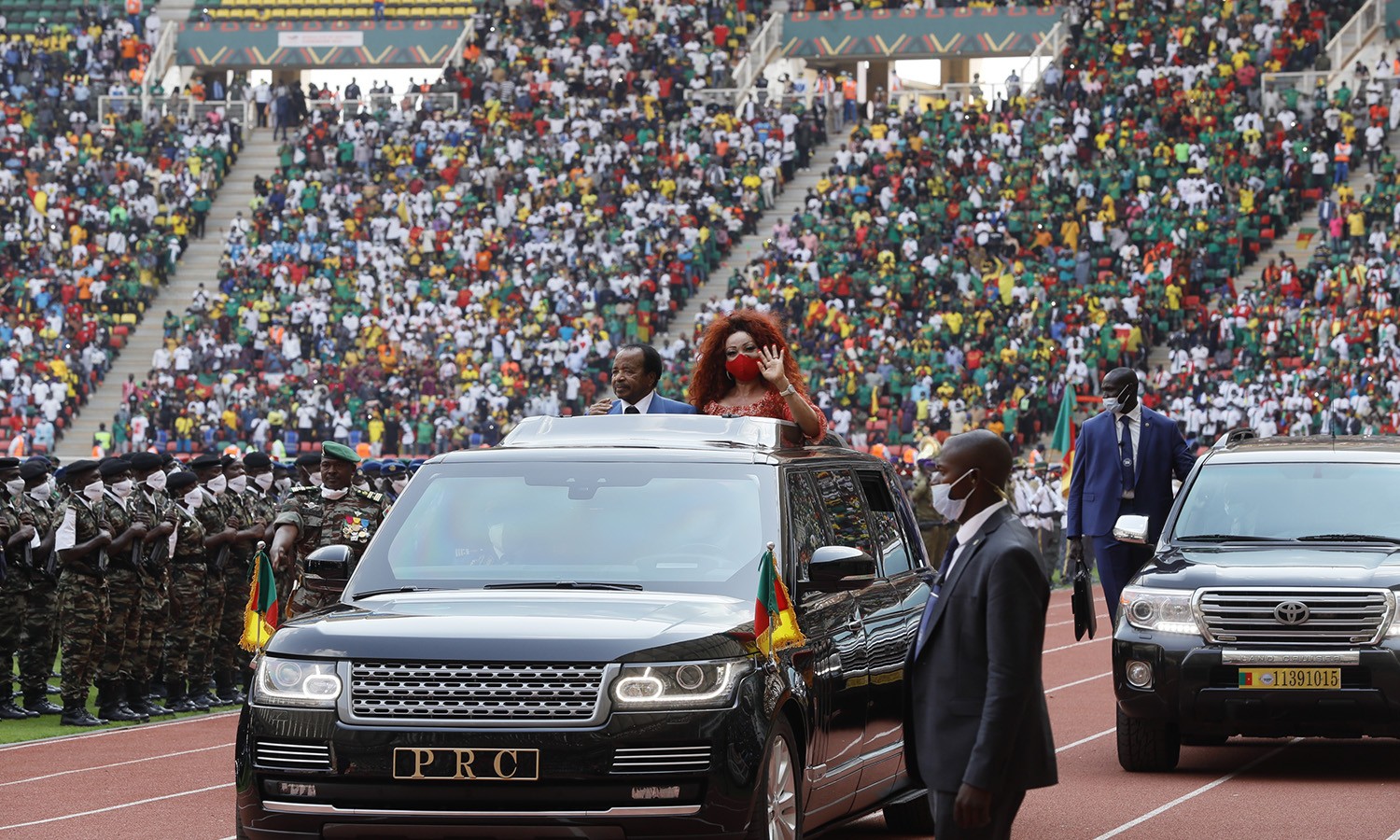 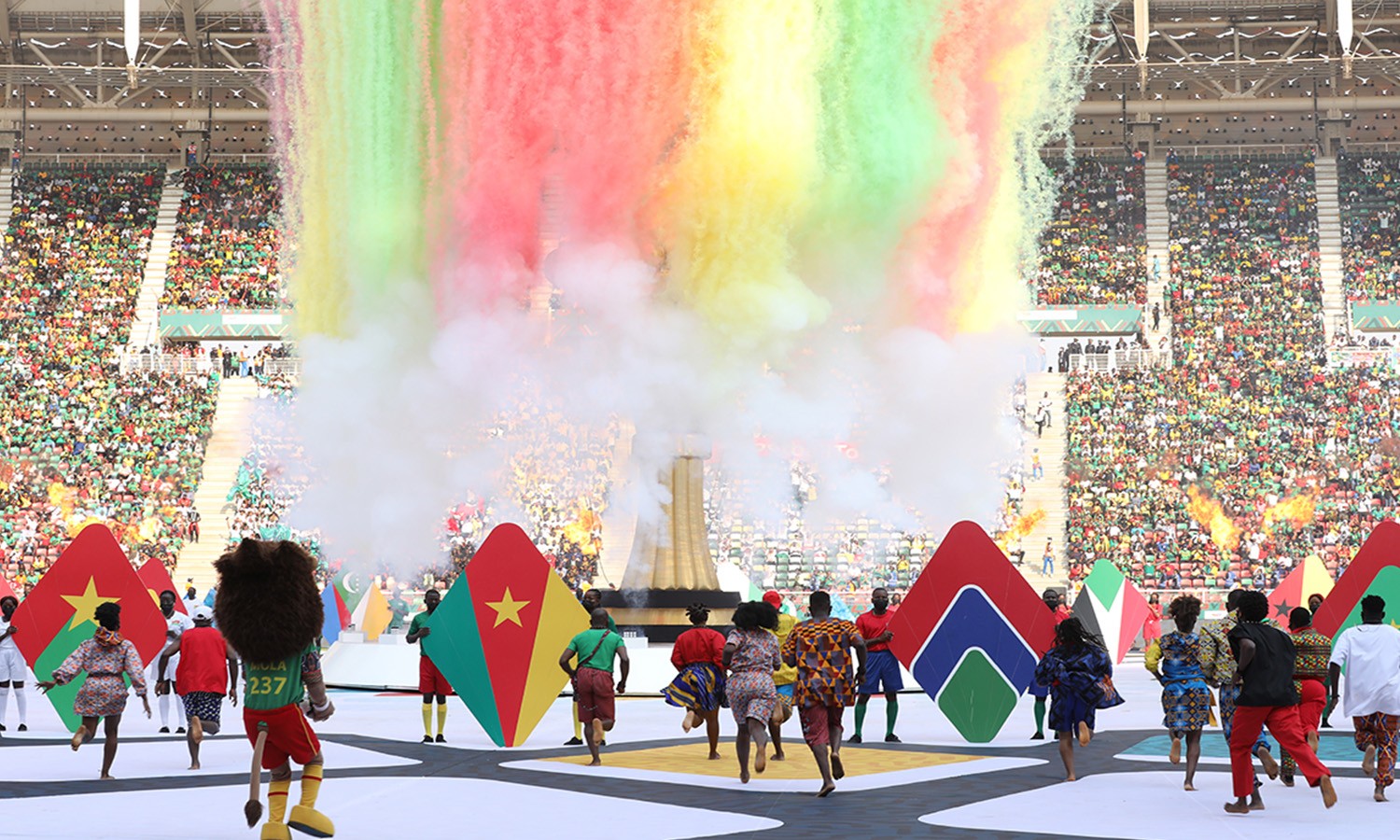 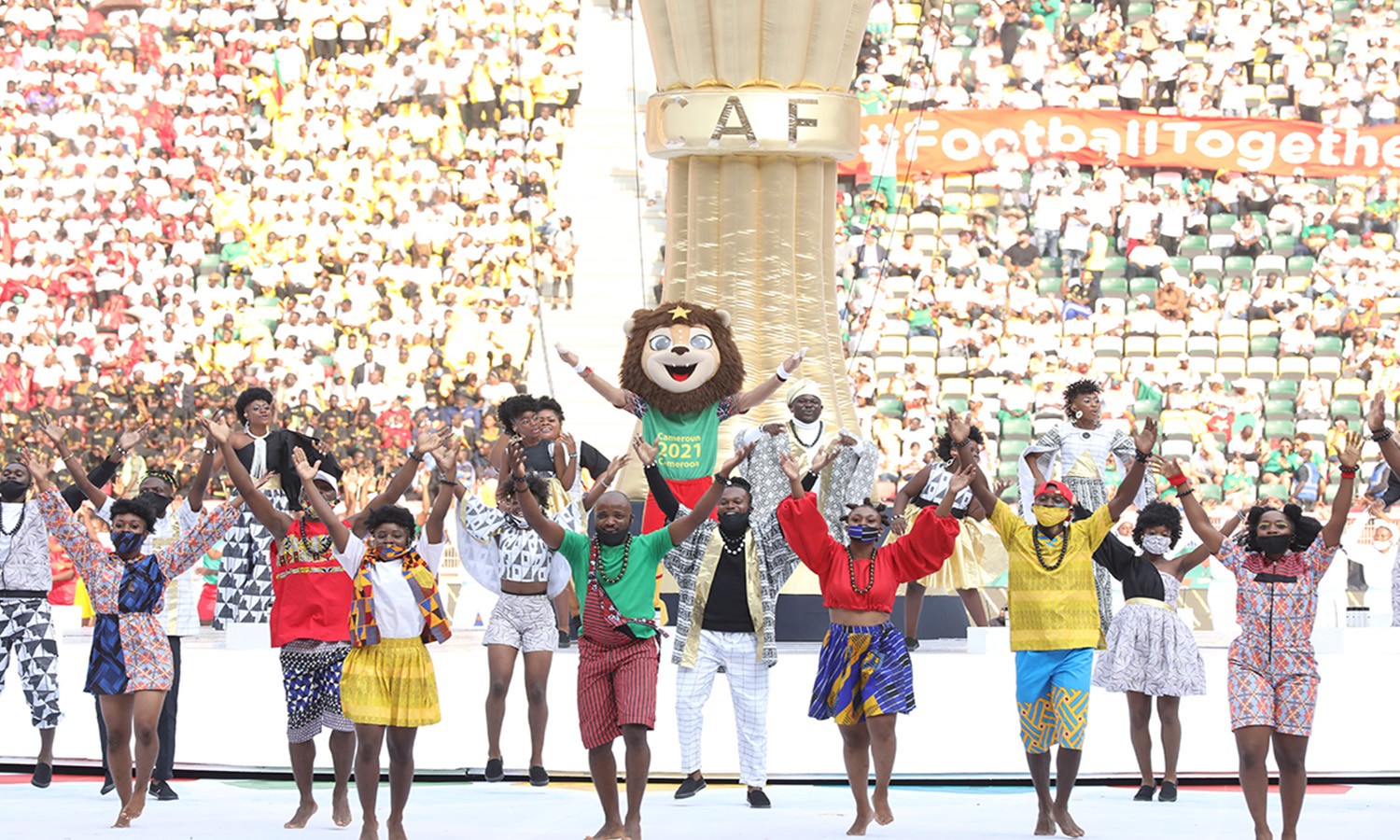 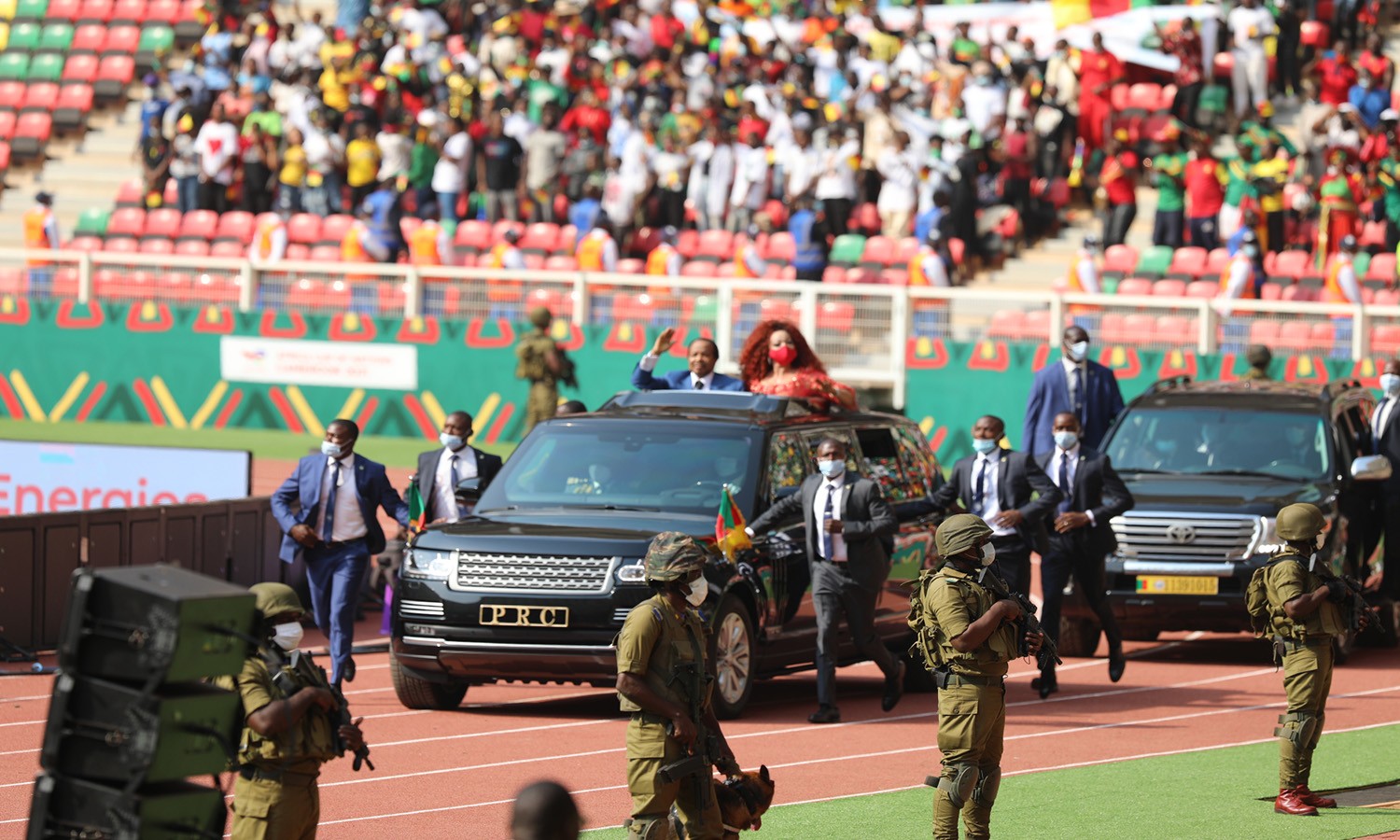 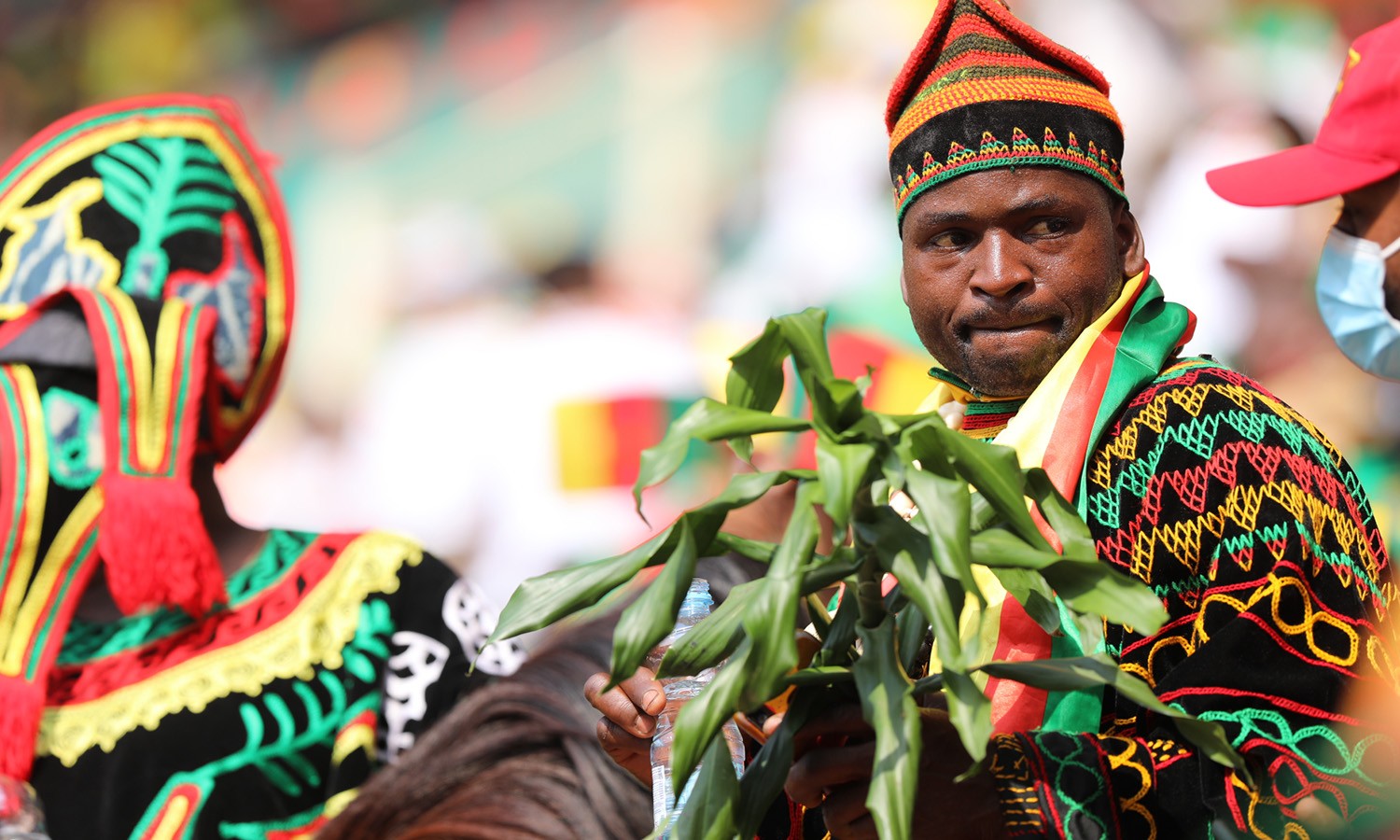 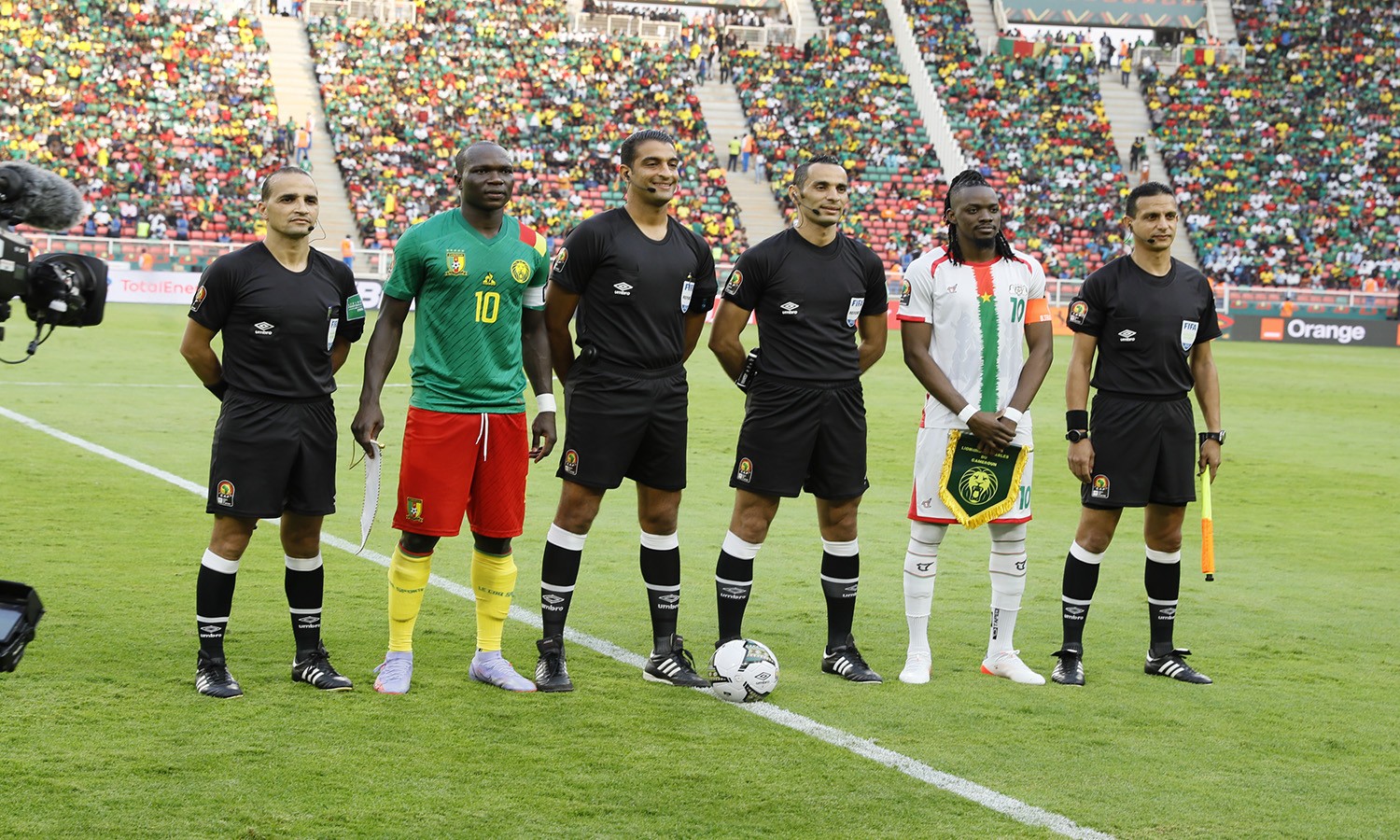 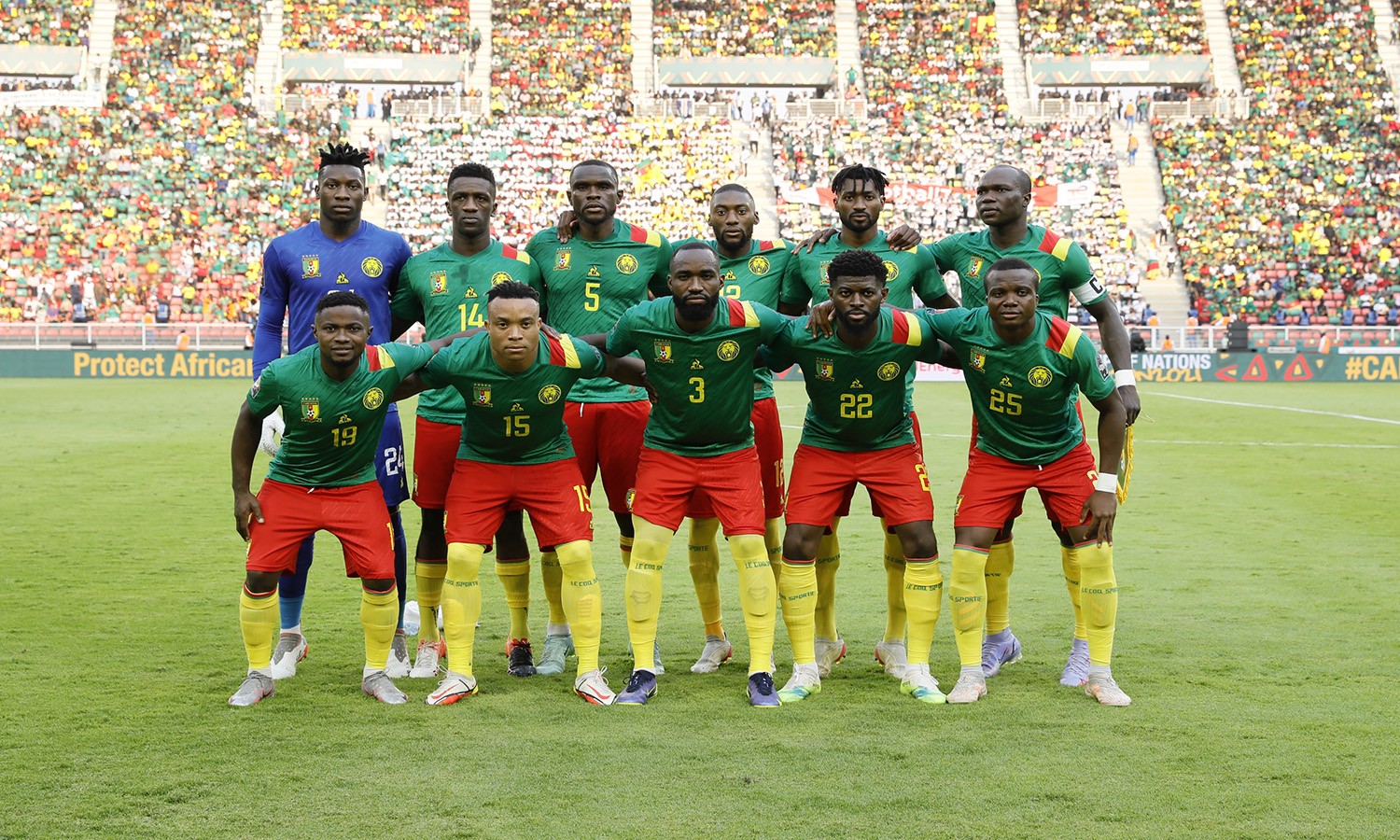 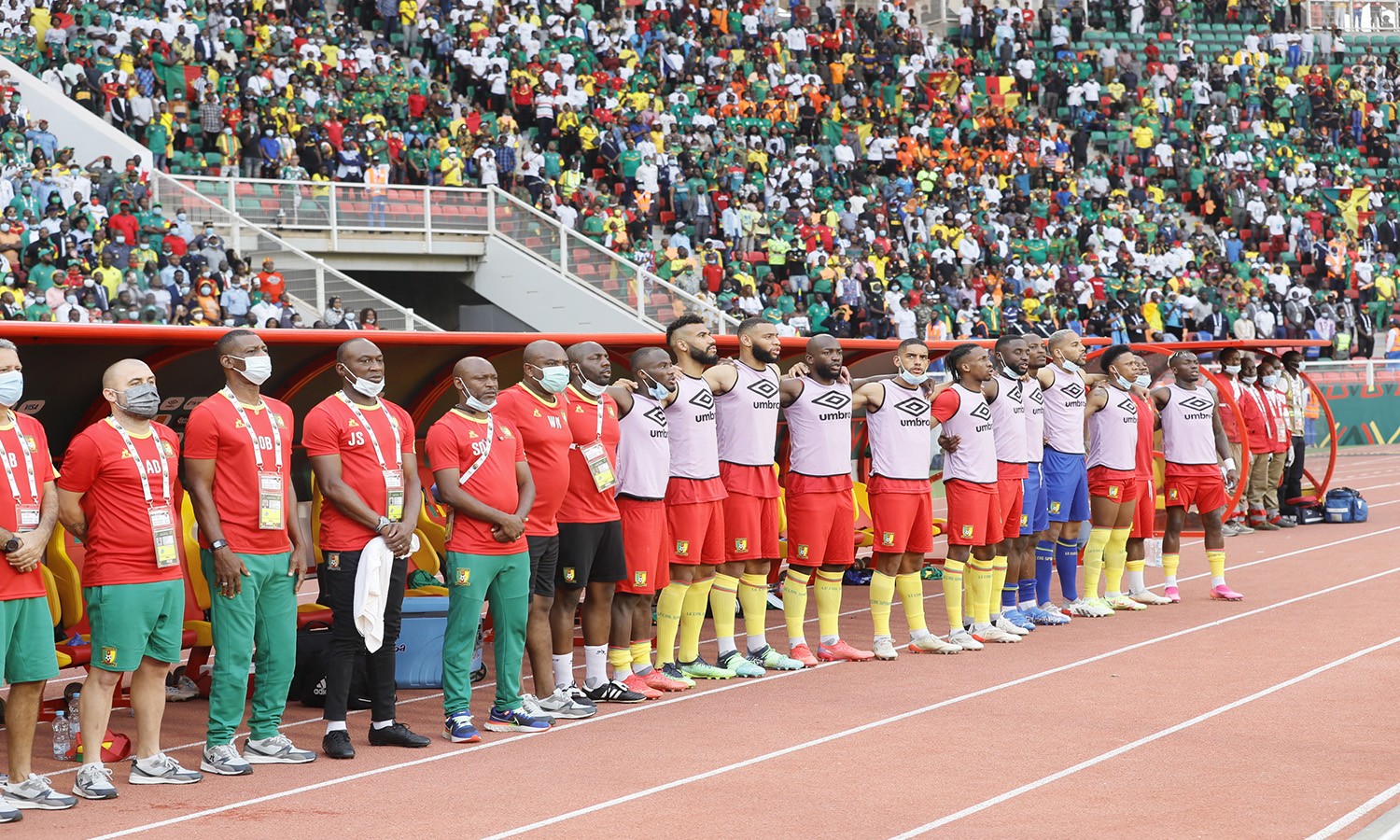 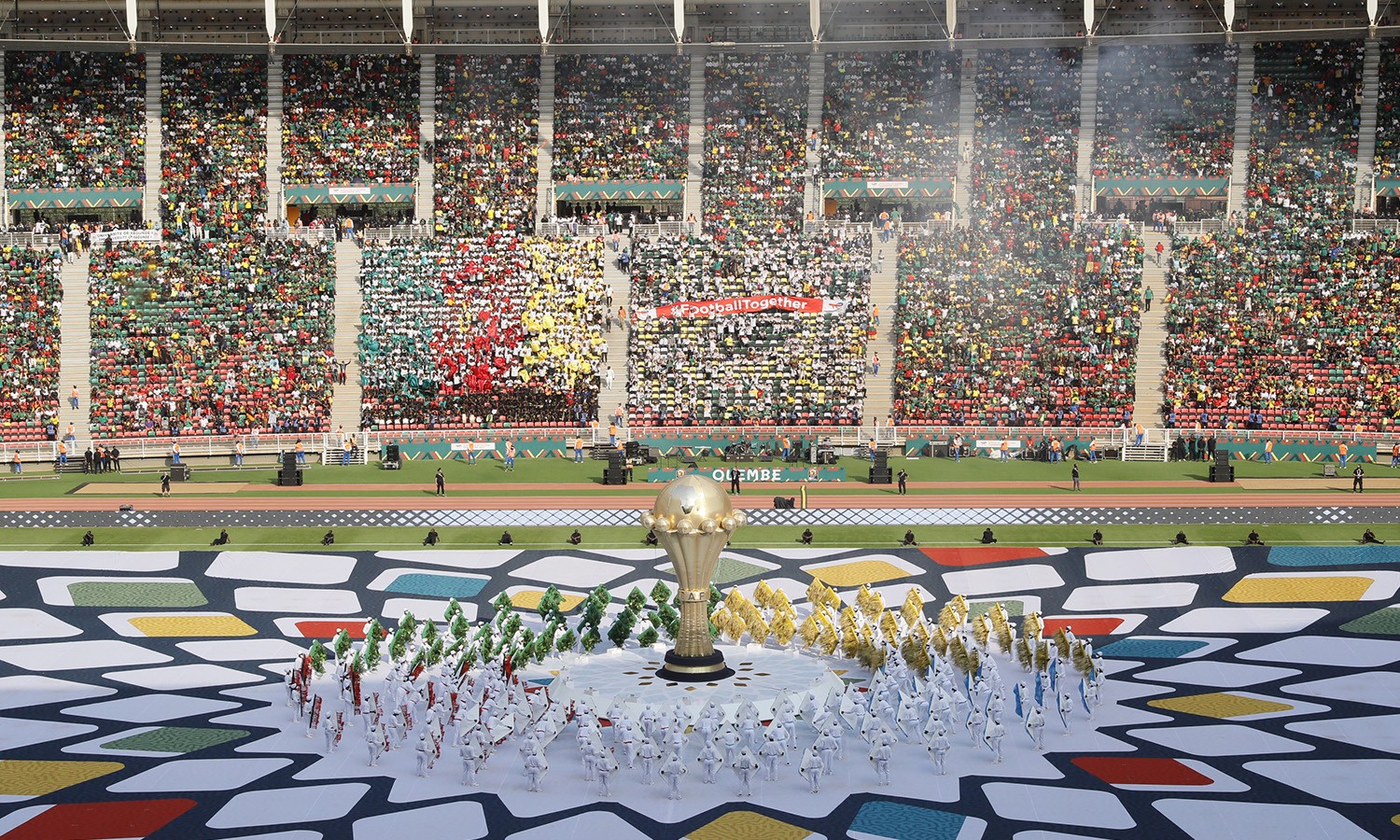 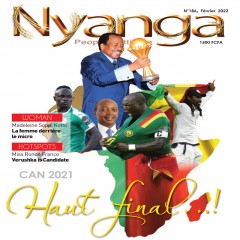